first thing the first:  the featured image doesn’t really have anything to do with this post–okay, that’s not entirely true because i’ll have prints of this illustration of the glorious gilmore casting disintegrate available at plattecon this weekend.

but really, the reason that i was including this illustration of gilmore (and the other digital illustrations that are going to follow along shortly) is because i don’t really think that they’re getting the attention that they’re due?  i mean, i very rately am like YES, LOOK AT THIS THING I HAVE MADE; IT IS AMAZE, but i’m having it with a bunch of the digital pieces i’ve been making.

i don’t need external validation but GIVE ME EXTERNAL VALIDATION.

and–i’m done.  i’m sorry.  i’m having a thing, and i don’t want to be the SENPAI NOTICE ME for a myriad of reasons (including that it’s kind of appropriative?  and, potentially racist?), but dammit, I MAKE COOL THINGS TOO. /sub-post

this is what happens when i’m feeling needy and have been having insomnia issues all week.  *hands*  thank you for your patience.

vax’ildan traveling via whisper, a vestige of divergence

second thing the second:  so, yeah, i’m at plattecon this weekend, which is in platteville, wi at the college.  it’s going to be intimate and odd, and i’m not sure what to expect, but i’m excited?  my first con was at a small, first-time con in carbondale hosted by the university’s gaming club, so i have a soft spot for tiny, college-bound cons.  although, plattecon has been around forever and ever, amen.

it has wacky hours too, which is also potentially interesting? 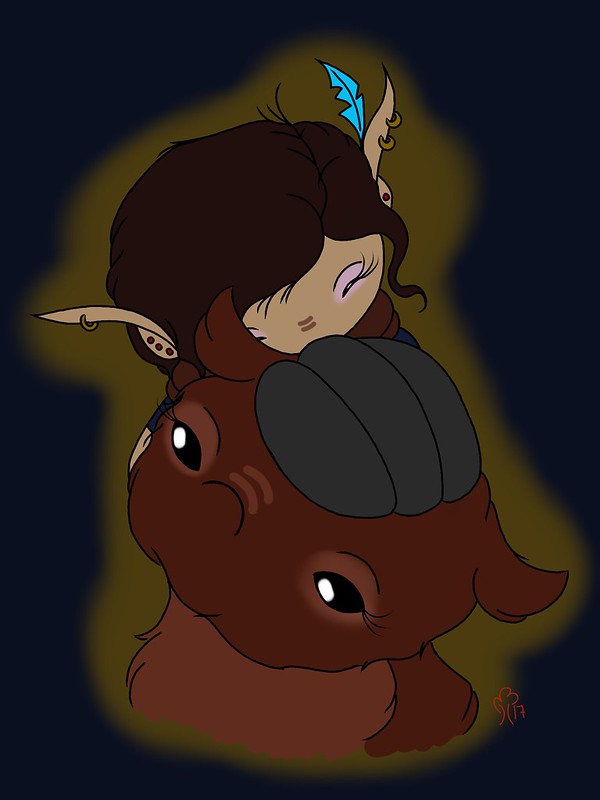 trinket and his vex

third thing the third:  i’ve restocked the critical role buttons and the political animal buttons.  not at plattecon–but hopefully at egocon–i’m going to also have the self-care!jackalope and the marathon!tortoise (which doesn’t yet exist in any way) as buttons also. 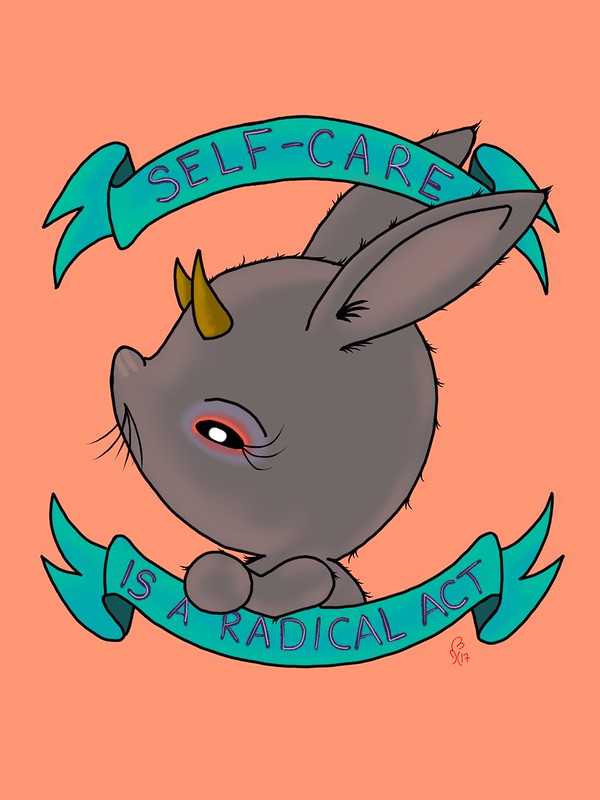 fourth thing the fourth:  if you’re a comics nerd or want to get into comics or have always wanted to get into comics but, ffs, where the hell do i start?!?, y’all might want to check the wednesday club, which airs on the geek and sundry twitch stream from 12-2 pst and is hosted by the amazing, articulate, brainy af amy dallen (who i love with a passion that knows no bounds); the ever-delightful taliesin jaffe (who is seriously so many of my life goals–even the bad decision ones), and the totally-growing-on-me matt key (who loves doctor strange with the purest of nerd love and that kind of devotion makes it difficult to not like him). 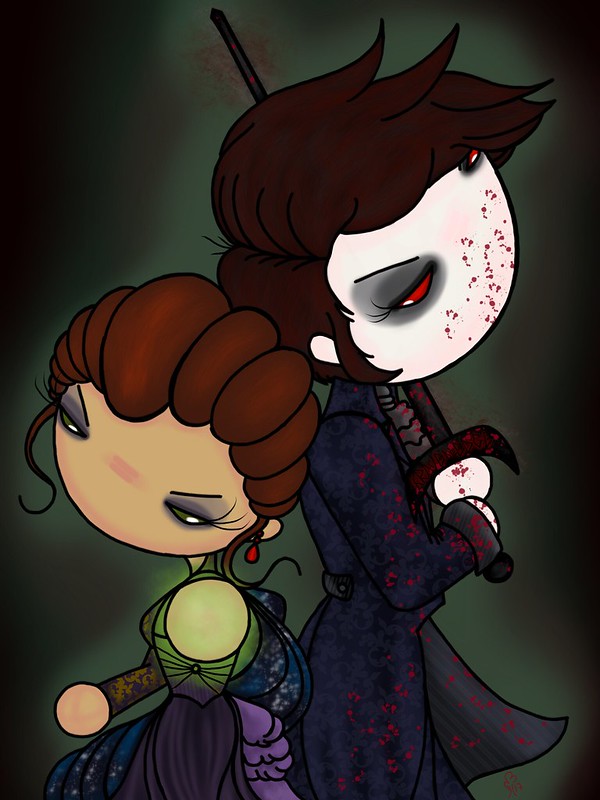 fifth thing the fifth:  if any of y’all follow my other socmed, you might have guessed that critical role hit me hard and is still hitting me hard.  i have nothing to say to this; i just thought that i would acknowledge that this level of fixation is slightly worrying, and i’m not entirely certain that i’m okay with the level of emotional involvement i have with a bunch of nerdy-ass voice actors’ imaginary friends.

alright, i should do some more work and prep for plattecon. 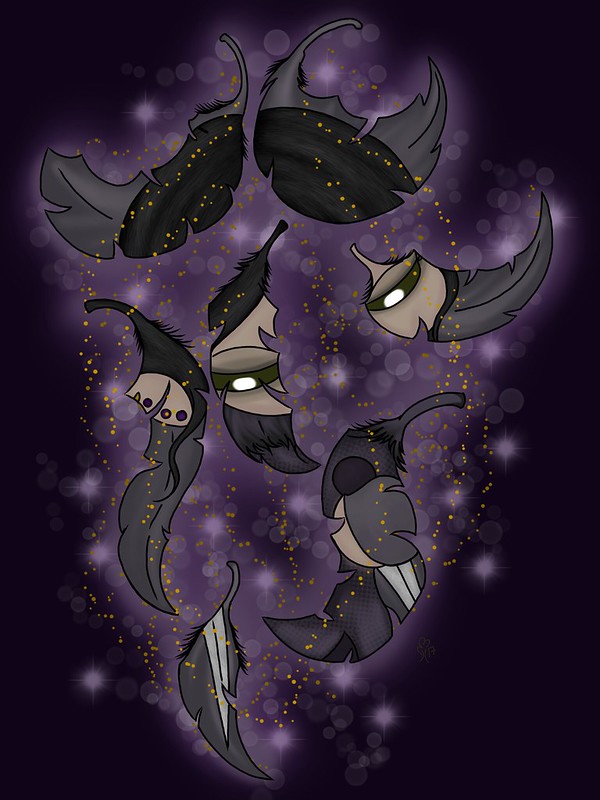 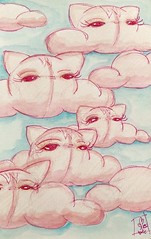 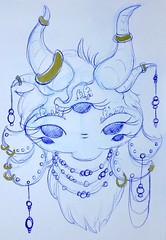 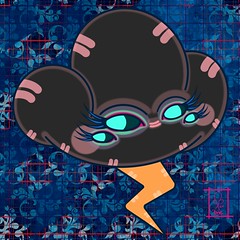 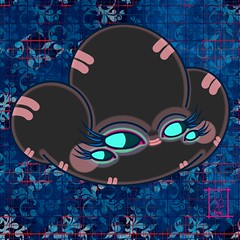